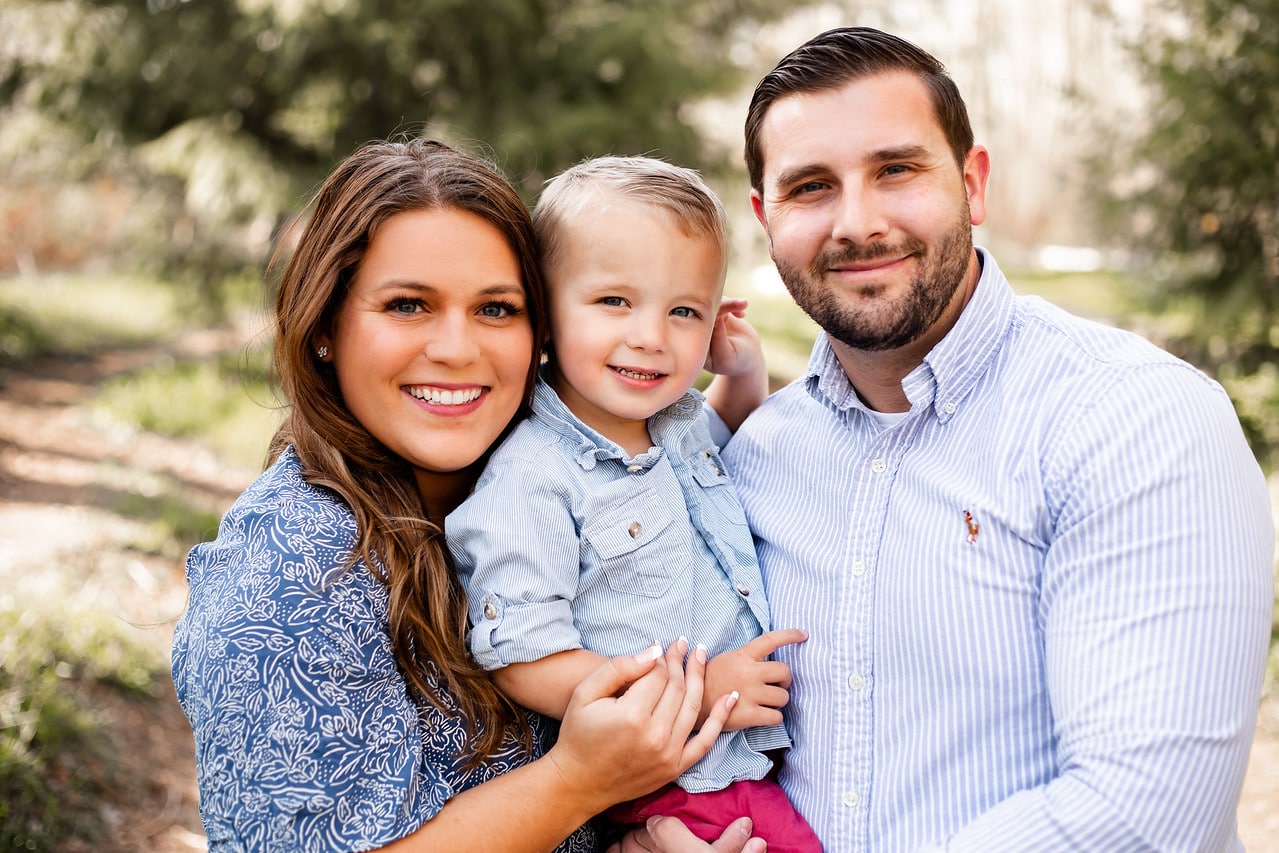 Bryan Elliott graduated from Ellensburg High School and received his degree in Political Science from Central Washington University. He served five years on active duty with the U.S. Army, including an overseas deployment in the Middle East. He is currently a troop commander with the Washington State National Guard. Bryan, his wife Sierra, and their son Jack live in Ellensburg where he is a business consultant for the franchisees of a Fortune 500 company.

Bryan is a lifelong Kittitas County resident for whom service and giving back are a way of life. After graduating from Central Washington University with a degree in Political Science, Bryan was commissioned as an Army officer. He served five years on active duty, including an overseas deployment in the Middle East, where he served as a senior adviser to a multi-national training program focused on assisting host nation forces in securing their hostile borders. He is a Troop Commander in the Washington Army National Guard.

When Bryan left active-duty service, he and his wife Sierra moved their family back home to our beautiful valley. Since returning home, Bryan has worked as a business consultant for the franchisees of a Fortune 500 company. In this position, he has gained a deep appreciation for the impact that small businesses have on our local economy and the importance of a government that operates efficiently and responsibly on behalf of taxpayers.

As Auditor, Bryan will bring his passion for service to the courthouse. He will employ his diverse leadership background to bring fresh ideas and new energy to the position. His top priorities will be overseeing our elections with fairness, and integrity, while bringing a customer-focused attitude to the office, that is responsive and accountable to the residents of Kittitas County.

Bryan and his wife Sierra live in Ellensburg with their three-year-old son, Jackson. 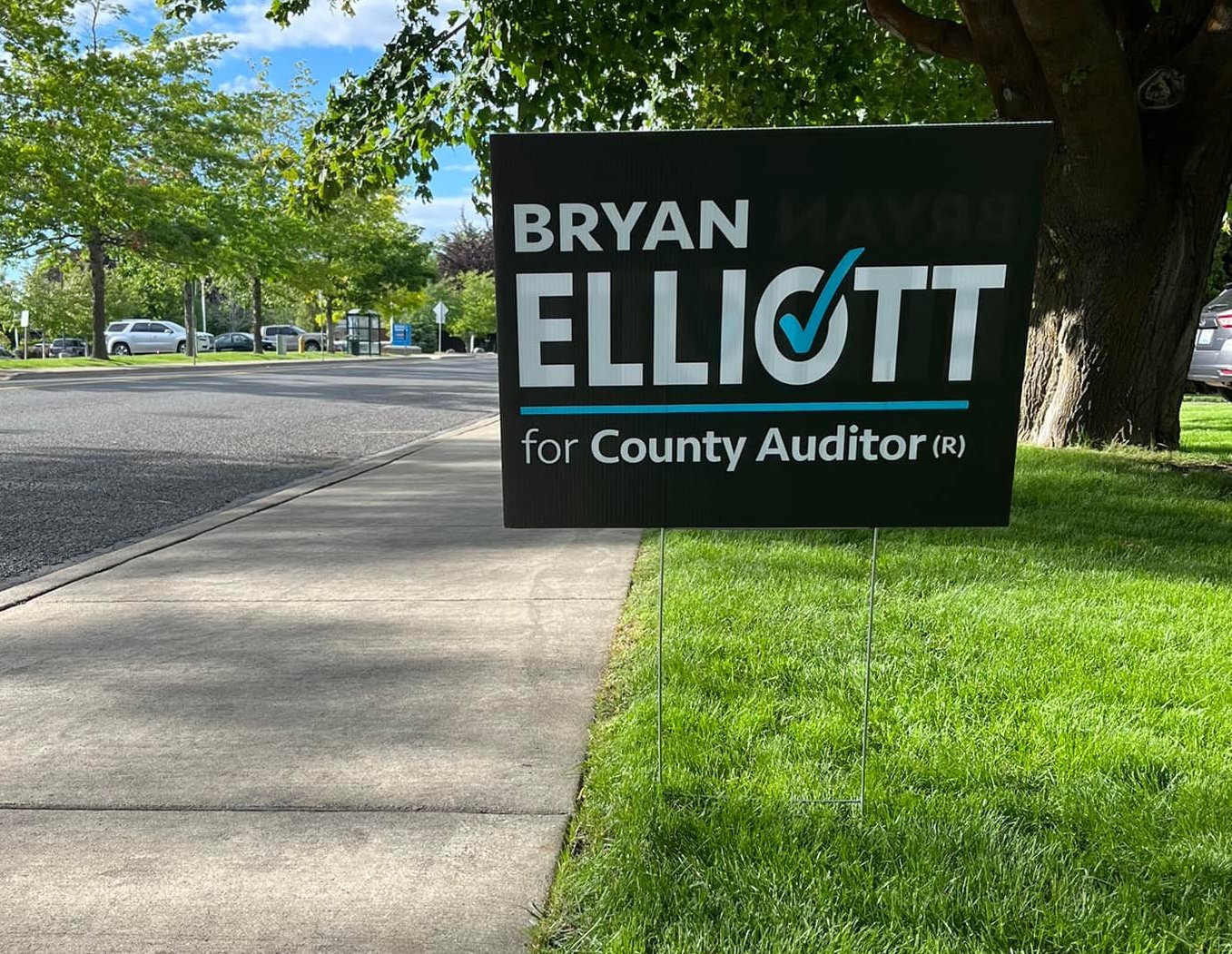